17 Signs You're Ready To Be Your Own Boss 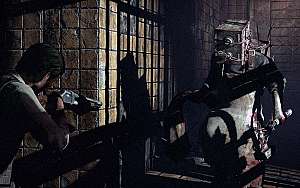 10 Scary Video Games That Will Change Your Life 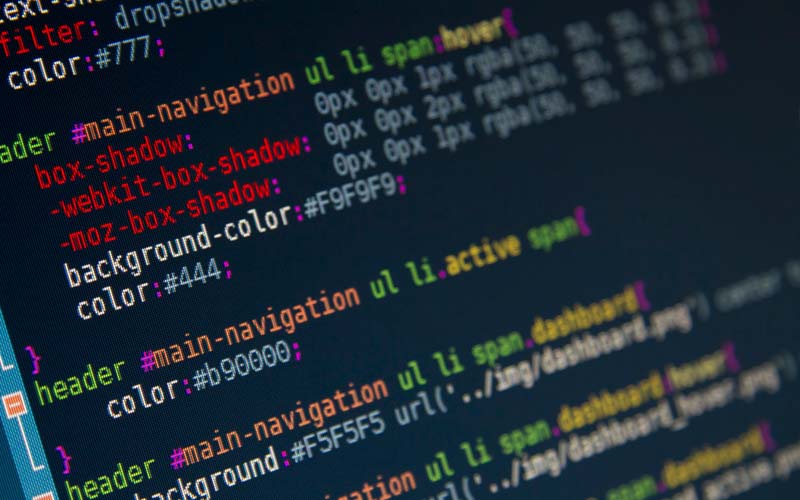 There are lots of programming languages. But what are the most in demand languages today. We took a survey from a few job sites and put together our list of the most job offers we found. The results may surprise you.

Java is an object oriented programming language that is used a lot in back-end development. Companies like using Java to build their content management systems. Java is in such high demand because it is well supported and has a large community, plus it's free. If you're going to get into mobile development, you will need to be a master at Java since the Google Android operating system and all it's apps are programmed in this extensive language. 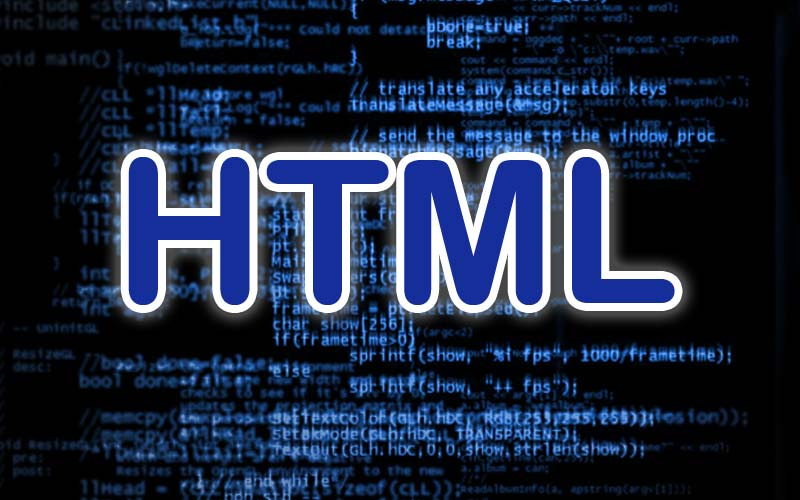 HTML (HyperText Markup Language) is the foundation of every site online. If you want to start building websites, you need to start with HTML. HTML is an easy markup language to learn since it contains no coding logic. HTML contains well over 150 tags each with attributes that give those tags special characteristics. 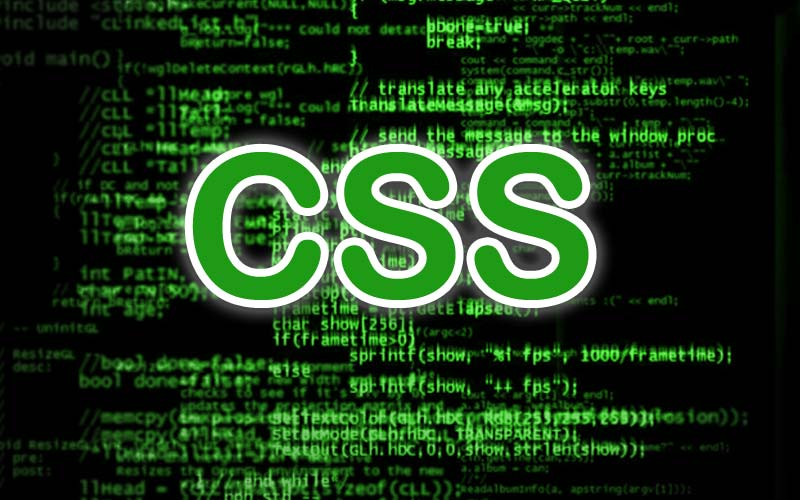 CSS (Cascading Style Sheets) bring your HTML markup to life. CSS is responsible for making your site pretty. With CSS you can set the style of your site and set the layout. CSS is also used to make sites responsive. Front-end developers need to be masters at CSS. 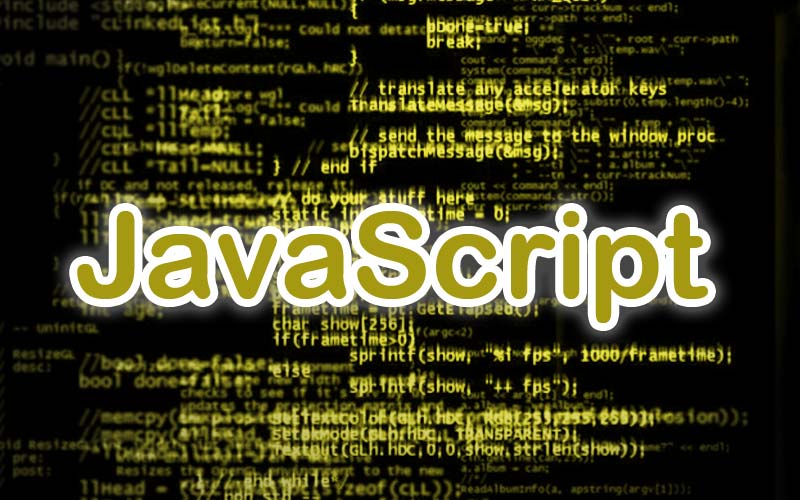 JavaScript gives your site behavior. JavaScript is mostly run on the client. This means when someone downloads your site, the JavaScript runs directly from your browser. JavaScript has several libraries such as jQuery and Node.js which have grown tremendously with the birth of the web 2.0 movement. Without JavaScript, webpages would still be stateless and unresponsive. 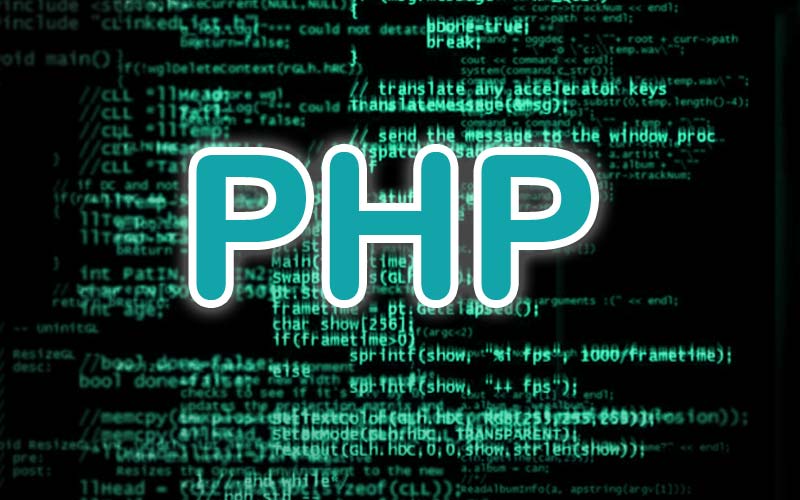 PHP is the world's most popular server side language. PHP is popular because it's free, has a large community and is similar to the C++ language. PHP also supports object oriented programming which has become very popular with the rise of Java. PHP powers several of the world's top websites like Wikipedia and Facebook. 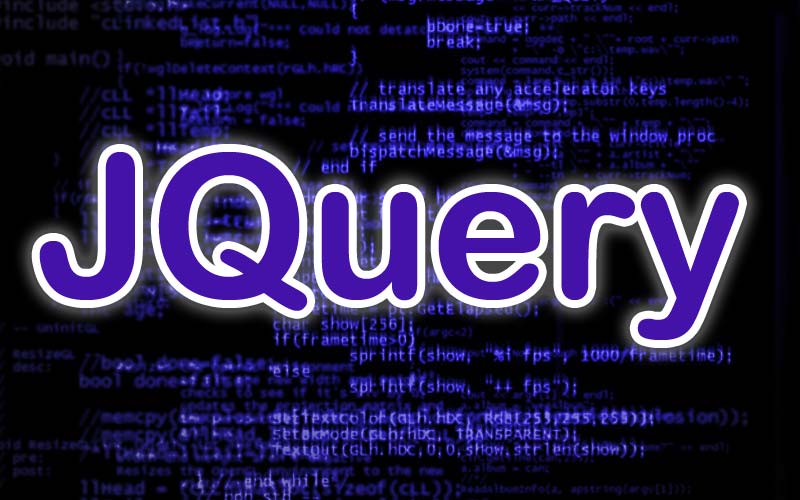 JQuery is a Javascript library that nearly every responsive site is using. JQuery is so popular because it is free and incredibly easy to use. JQuery has abstracted a bunch of common Javascript tasks such as animation and DOM and BOM behaviors. JQuery also takes the stress off of developers worrying about cross browser compliance. 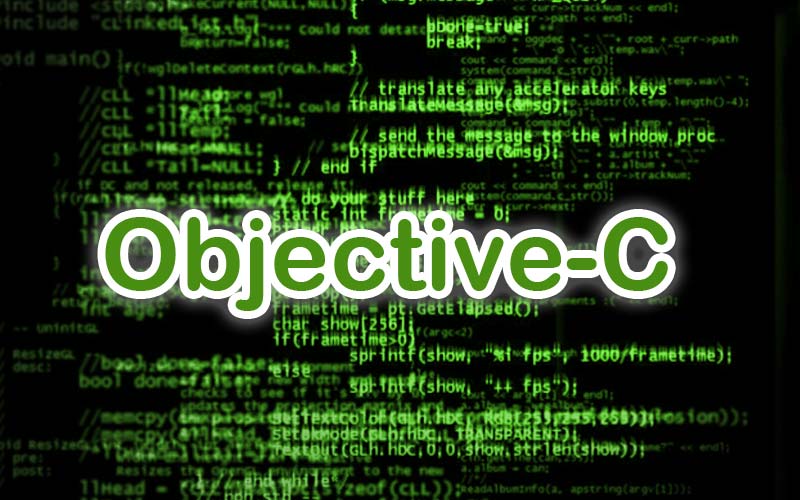 Objective-C is a language developed by Apple that is used in their operating system and apps. If you want to program an app for Apple devices, you will need to master Objective-C. 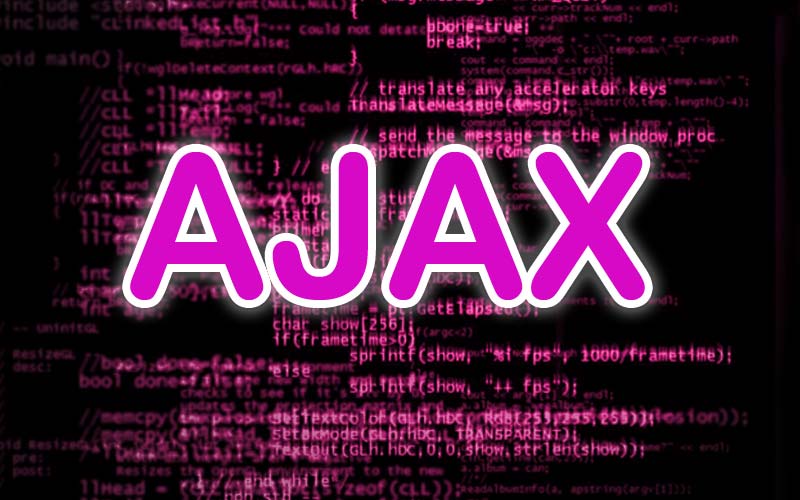 AJAX (Asynchronous JavaScript and XML) is a technique used to make asynchronous calls to a web server after a webpage has loaded. This is incredibly important in modern websites because it allows a page to load content on the fly. With AJAX, you can complete an action on a page without the page needing to reload. AJAX is not it's own language, instead its a programming model used in JavaScript. 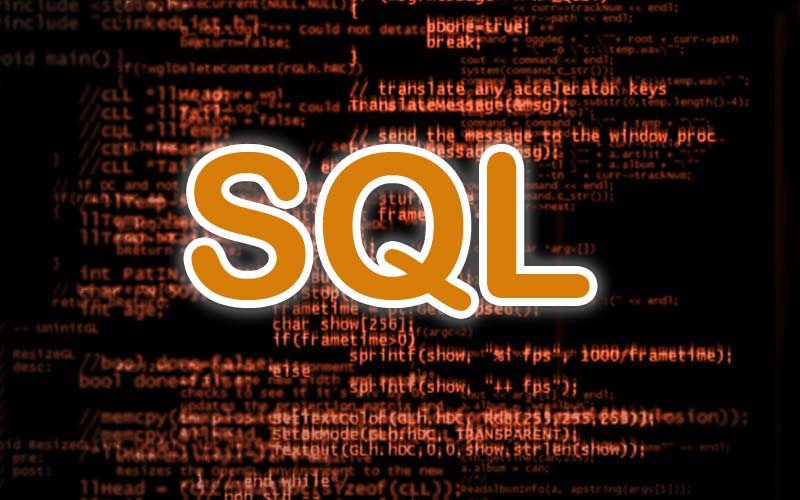 SQL (Structured Query Language) is a language used to interact with databases like Oracle and MySQL, If you're going to build a data driven website, you need to learn SQL. If you are going to be a database admin, you better be a SQL God. The difference between writing good queries and poor queries will be the difference between a fast loading site and a slow loading site. The longer your site takes to load, the more likely visitors will abandon. 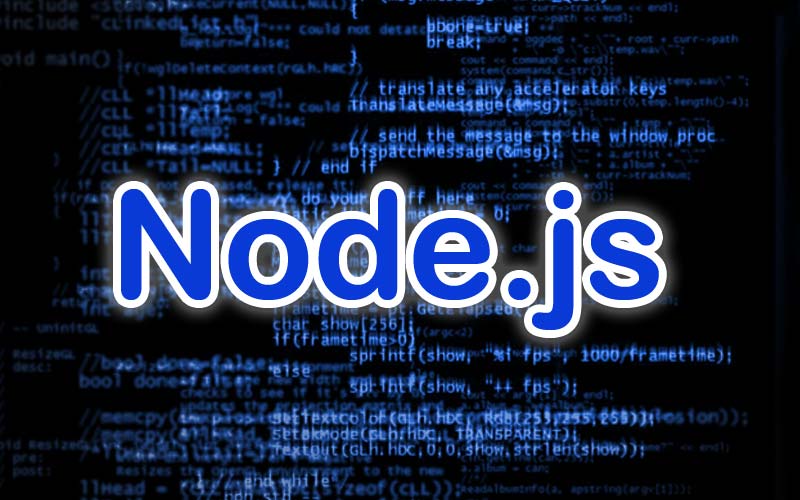 Node.js allows JavaScript to run from the server instead of the client. Node.js is gaining a lot of popularity with sites that use chat systems or require sockets for streaming data between the client and server. 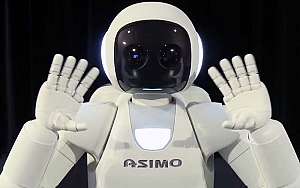